KEVLAR have just signed with CB Entertainment for representation. With that, launching a brand new music video. The hard-hitting rendition of Katy Perry's "Dark Horse". Heading to Michigan, the single was produced and recorded with Nick Sampson (Asking Alexandria, Born Of Osiris, Miss May I).

KEVLAR have just won the Hard Rock Battle of the Bands: Niagara Falls Edition in late May and will advance to the semi-finals. They will also be touring across the United States through the rest of 2017 including a stop at LOUD-N-LIMA Music Festival alongside Bobaflex, Brett Michaels and more.

"As we started to develop our new sound, we thought it would be so fun to mess with a pop song like Dark Horse - flash forward two years later to every show we've played where the crowd's reaction has been priceless!" "Our version of this song seems to have taken on a life of its own and we couldn’t be more proud of it!”

“We are absolutely honored to be welcomed into the CB Entertainment family and are very much looking forward to working with Chris Bianchi and his team! It feels so incredible to find a team with the same amount of passion and love for the music we’re making as we do and now, more than ever, we can’t wait to see what the future holds!”

Visit the band on Social Media: 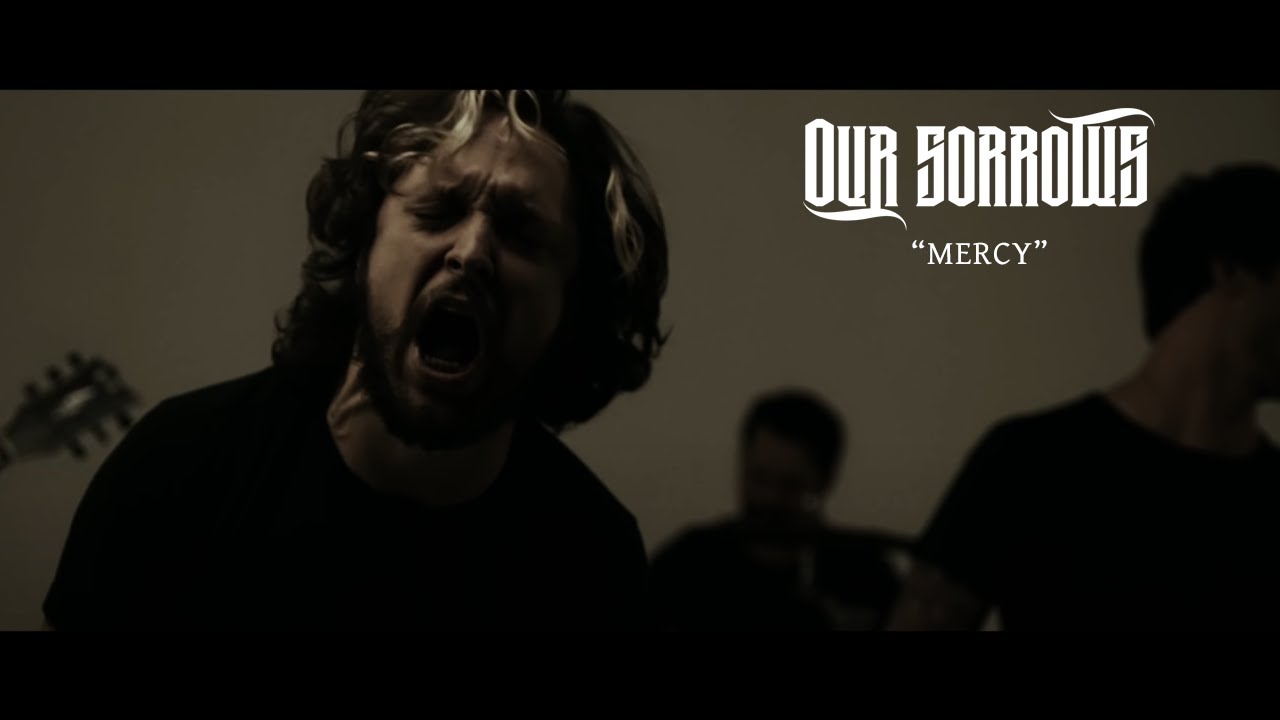