“We are excited to announce that we have signed with Cleopatra records. It's a new era for brokeNCYDE & are ready to share it with the world! Seven & Mikl-Shea have brought back what our fans have grown to love but spiced it up! BrokeNCYDE Will Never Die!” - Brokencyde

Today, the band has teased a new video for their upcoming single “0 To BrokeNCYDE.” Watch it now

For the last decade, BrokeNCYDE has been synonymous with controversy and one of the most discussed acts. Hated by critics and loved by fans, the pioneers of crunkcore have sustained a vibrant career with mainstream attention, thousands of albums sold and millions of tracks streamed. For the last year the duo has been hard at work on their highly anticipated new record, which fans will find revisits the band’s earlier sound with a distinct relevant flair.

Music Is Us Webinar Announced

PlainView Debuts "Feed From You" Video and Single 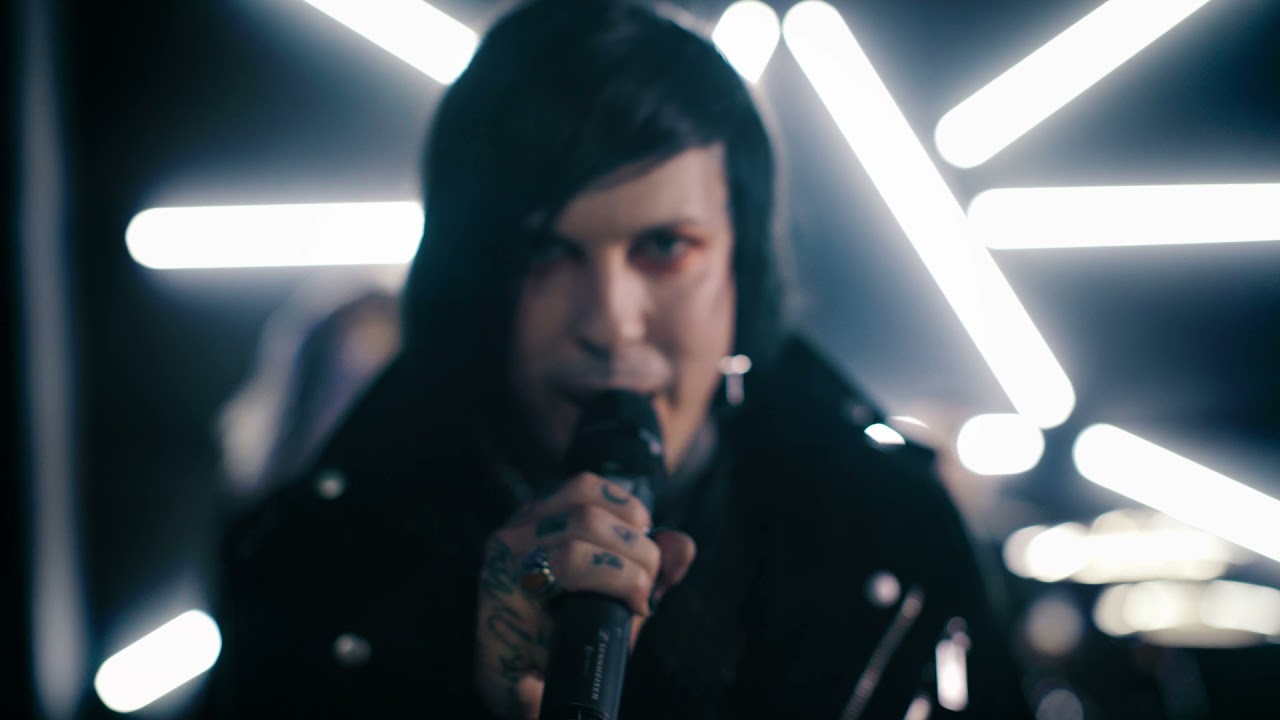 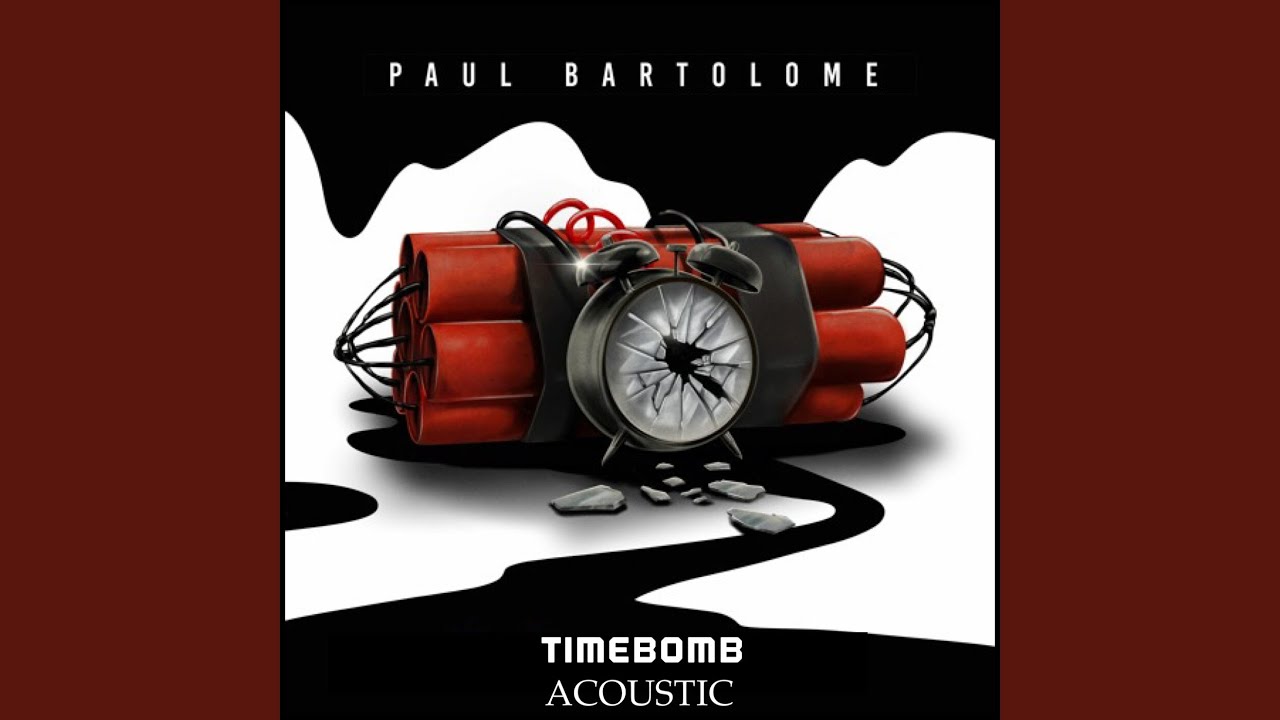