The screamo and pop-punk revolution has undoubtedly been on the rise over the last few years. Bringing back the classic nostalgia from many of our youths while still blending the modern elements. If you’re a fan like myself of that feel and era- this tour is for you!

Introducing PlainView and Nearly Spent on the “Can’t Fake Heartbreak Tour” this July!

This awesome run will showcase both acts, sharing space as co-headliners and hitting states Michigan, Kentucky, Indiana, and Ohio. Presented by CB Entertainment and Affiant Records.

Kicking off in PlainView’s home state of Michigan, the short trek will see the acts hitting numerous states and venues. From July 8-July 17 with a final stop at the famed Inkcarceration Music Festival alongside acts such as Disturbed, Breaking Benjamin, Disturbed, and Falling In Reverse to name a few.

The festival, slated to sell out at any moment, is scheduled to house over 24,000 people per day and around 75,000 total over the 3-day weekend. With an appearance taking place by both PlainView and Nearly Spent, this is surely a tour not to miss!

PlainView hail from Michigan and recently launched an ep titled “Nightlife” this past March, with a single reaching top 40 on Active Rock Radio. You can check them out here.

Nearly Spent has been growing consistently around the United States. Hailing from Florida with their powerful blend of pop-punk, they announced signing with Affiant Records in 2021. Most recently their latest, self-titled EP is out worldwide on all platforms!

Keep up with CB Entertainment @ www.cbent1.com Keep up with Affiant Records @ www.affiantrecords.com 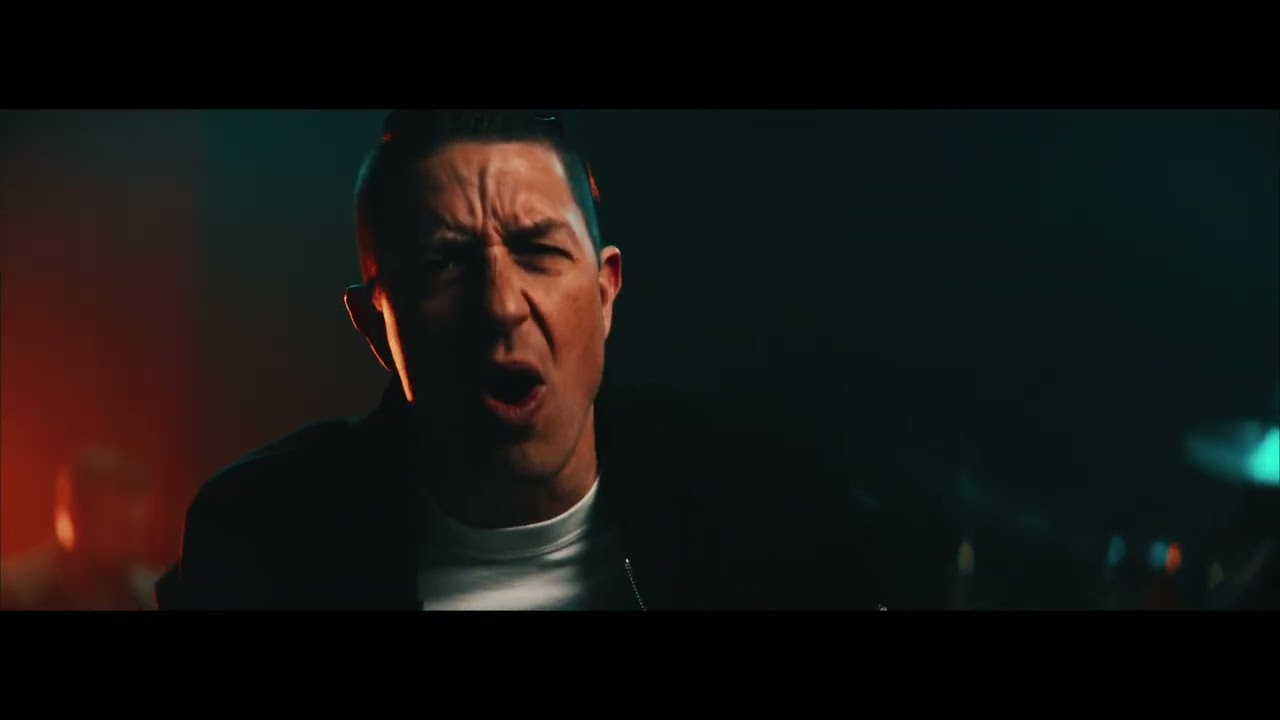 Inimical Drive Debut "Back To Life" 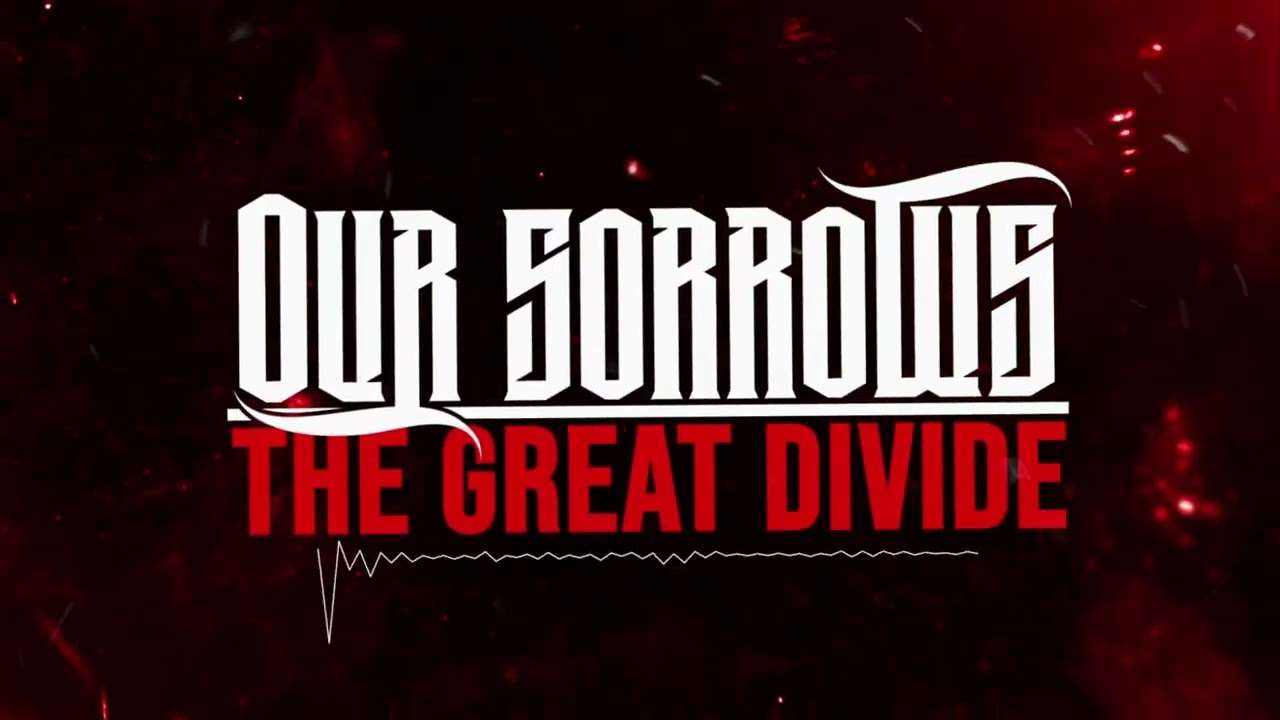 Our Sorrows Debut "The Great Divide"