The fans have spoken and we have listened! The song that started it all for Vampires Everywhere is back! Welcome to a new chapter Immortal Love: Resurrection. The VE rebirth has been surreal and we have all our amazing fans to thank! If it wasn't for you VE would not exist today! Big thank you to our amazing team CB Entertainment, Dynamic Talent, BlackWolf Imagining, Dark Kingdom Records, and Nick Sampson! Reimaging "Immortal Love" was a challenge and one I did not take lightly! I made sure this new rendition encompassed the essence of the original, yet added a fresh new vibe new / old fans could relate to. The music video is a piece of art! Big thank you to Alex at Blackwolf Imaging for bringing my storyline to life! I can confidently say it's one of my favorite music videos to date!

Vampires Everywhere was conceptualized in the beginning of 2010 by Michael Orlando later known as Michael Vampire. The band started its journey in Hollywood, CA. Michael’s obsession with the 1987 cult classic film “The Lost Boys” fueled his desire to start a band around his love for horror movies and his passion for rock music. VE quickly gained notoriety in 2010 with the band’s debut music video “Immortal Love”. The video quickly hit a half a million views and landed on the iconic MTV Headbangers Ball! Following the video’s success giant metal blogs started adamantly posting the band. A few months later VE was signed to Century Media records. VE joined the Hot Topic Tour in 2010 with Black Veil Brides around the United States & Canada. The band also landed an opening spot on X Japan’s first North American Tour; playing for over 5,000 people a night. Till this day VE is the only band to open for X Japan in the United States. In 2012 VE landed a coveted spot on the Vans Warped Tour. VE played the Monster stage & spots on the Main Stage all summer. After an amazing run on the Warped the band was asked by Kevin Lyman to Headline “Rob Zombie’s Great Adventure” in Pomona, CA. Vampires Everywhere has toured with the likes of BVB, MIW, AIDEN, Alesana, Orgy, Filter, Falling In Reverse, Escape The Fate, X Japan and countless others. The 2021 rebirth of the band has generated major attention and spawned a whole new generation of VE fans! The band is currently on Tour with Alesana on "The Trilogy" Tour and has plans to hit Japan this January. The band recently revamped their hit song "Immortal Love" and plan on releasing "Immortal Love: Resurrection Oct 14 2022! 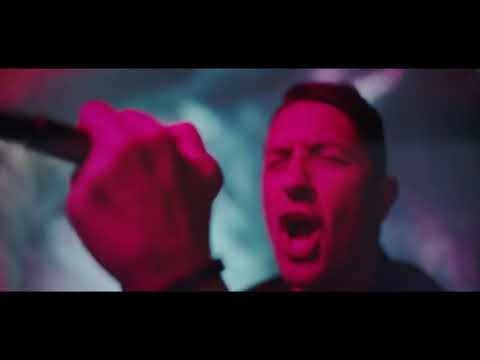 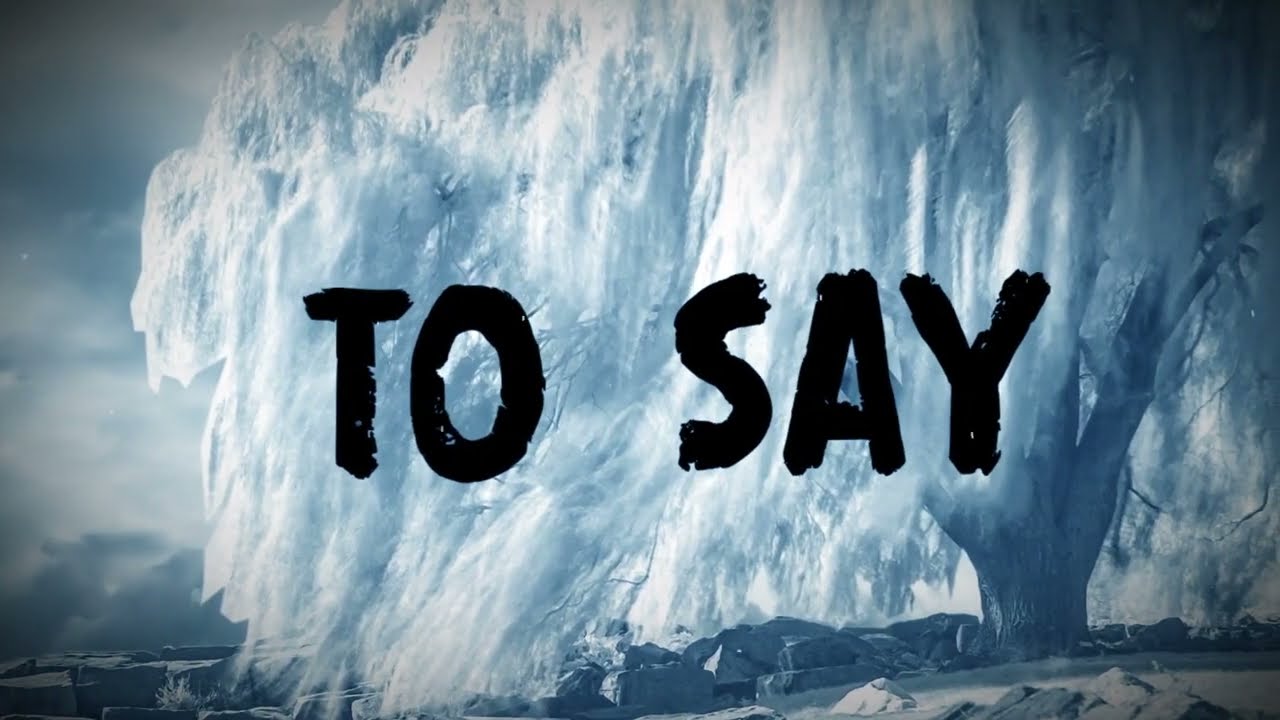